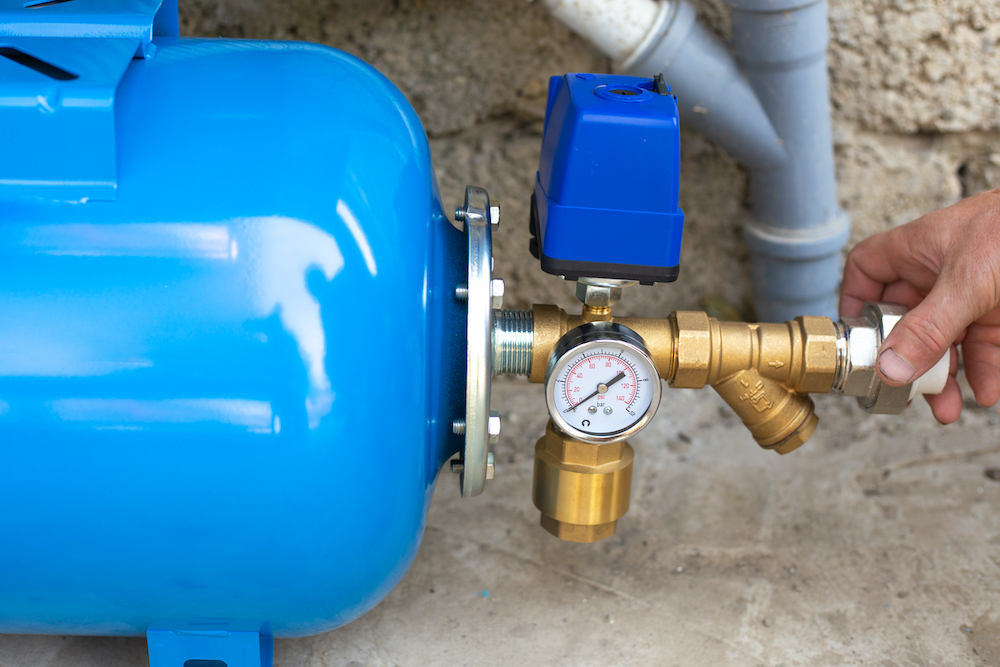 The Thurra Engineer Surveyors share their findings of the most common faults they find when inspecting expansion vessels.

1 Expansion vessel low pressure – A common occurrence which can cause the heating system to operate inefficiently and in some circumstances cause air to be drawn into the heating system which may bring on the internal corrosion of susceptible components. Although the low pressure may seem to be more of an inconvenience than a dangerous situation, its resulting problems can be very expensive to put right and time consuming. The majority of expansion vessels do not have a local pressure indicator connected to the expansion vessel. However, a good indication of the pressure can be ascertained from other parts of the system.

Thurra’s experienced engineers at every inspection will carryout a full check on the expansion vessel to ensure that the system is operating at the desired pressure. On completion any defects are identified to the customer highlighting their significance.

2 Expansion vessel high pressure – Excessive pressure may cause the heating system to operate at the upper limits of its design capability and in certain circumstances cause the safety valve to lift as the heating system warms up. The over pressurisation of the expansion system and heating system can in some circumstances have a disastrous effect. Leading to failure of the system and the uncontrolled release of hot water. The over pressurisation can occur due to a number of reasons including the loss of the expansion vessels pre-charge pressure.

Checks on the expansion vessel to determine the state of the air pressure are conducted at every visit. If Thurra’s engineer concludes that the pre-charge pressure has been lost he will inform the customer who can then make arrangements to get the system returned to its original design specification.

Most manufacturers display the safe working pressure on the manufacturers’ name plate, as well as stamping the details on the vessel. Thurra’s engineer will look to identify these and advise the customer if they should be clearly marked

5 Damaged internal bladder – A damaged internal bladder would mean that the heating system had potentially lost its thermal expansion capability. In this situation excessive pressures can be experienced and in turn cause the safety valve(s) to lift discharging hot water. The replacement of the bladder is time consuming and potentially expensive and would mean that the heating system is shut down.

Checks by Thurra’s experienced engineers would give early indication of a deterioration in the bladder’s operation. Thereby hopefully avoiding the catastrophic failure that would result in added expense and inconvenience.

If you require advice or help on any of the above, please get in touch or speak to your Insurance Broker who will be happy to arrange a call from Thurra for technical advice, or a visit by an experienced engineer.

We use cookies to tell us which parts of our websites people have visited, help us measure the effectiveness of web searches, and give us insights into user behaviour so we can improve our communications and products. By clicking 'Accept', you consent to the use of ALL cookies.
Customise
ACCEPT