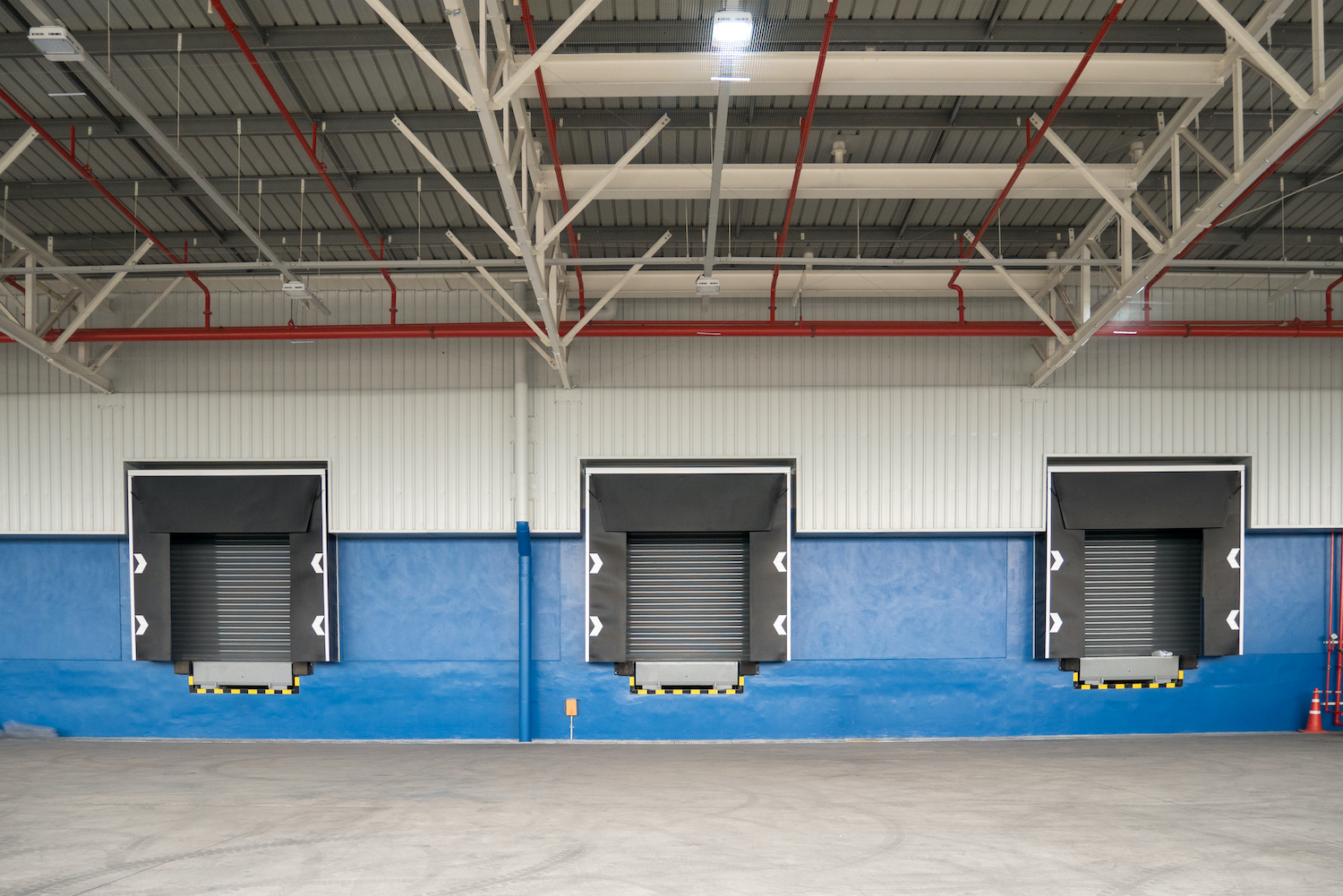 The Top 5 Defects of Dock Levellers and the legislation you need to know about.

There are 3 main pieces of legislation that need to be complied with when operating dock levelling systems, these are:

Dock levellers – The 4 most common types are Hydraulic, Mechanical, Air Powered and Vertical. These are used to bridge the difference in height and distance between the warehouse floor and a vehicle. Significant dangers exist with this type of equipment including: Crushing, Shearing, High-pressure fluid ejection, Loss of stability, Slips, trips and falls. During operation cargo is constantly being transferred to and from arriving vehicles. If the dock leveller was to fail in operation, then the load that it was supporting would fall down to the rear of the vehicle causing potentially fatal injuries to the person operating a fork-lift truck or pallet truck. Regular examination is key to the prevention of such catastrophic incidents.

The 5 most common defects and their potential effect are described below.

If you require advice or help on any of the above, please speak to us or your Insurance Broker who will be happy to arrange a call from Thurra for technical advice, or a visit by an experienced engineer.

Further information on PUWER inspections can be found here.

Tweets by ThurraUK
We use cookies to ensure that we give you the best experience on our website. If you continue to use this site we will assume that you are happy with it.OkPrivacy policy